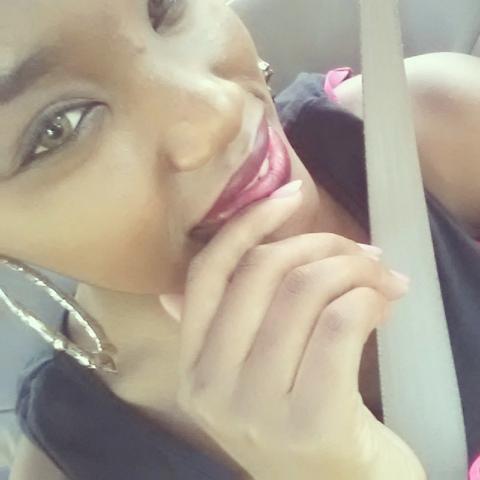 I put my time and effort into you and all I get is a painted canvas that’s washed away soon after. You make not have asked but your intentions were too strong. So am I really all that wrong. Who am I so numbered and only you can knock me down to one. There stays a slight feeling of acceptance clouded to the motion of non-sense. As I sit here looking into your brown eyes, I stare at a blank canvas. I’m always trying to paint truth but I see is judge, yet I’m so beautiful, so kind, and so just. So I sting as the hurt bites me crippled. So let me run you by, led on, and passed by because ide rather stick to the high fives, because before you saw a face creative and bright that is now dimed to the rejection of the unknown soul.

But of the things you shown me from the lovely words spoken as a released a project, all I have seemed to be to you was a reject. Tears may fall but honey they only trickle because lessons of these kinds are what strengthen me. Released from my chest, I thank you from what you taught, and now I have released myself from you known to be as the subject. Of the slightest confusions I’ve faced, I treasure the pace released as a trial, Battles as gimmicks and tested jokes. I sit and think on the mistaken vocabulary. You tell me not to worry, and how misunderstood your unknown vocals were. I’m tired of patients, I’m tired of arrogance, and I’m tired of all these damn secrets. But here I stand as numbered and you knock me down to one. Give me a sign of cause and effect, as a matter of composer. Can you not show what the reason of this back to back treason; is it that I sit on this stand looking down a replayed season played as I fall two steps too deep? I walked too steep into this small rage of a wreck to end up feeling as a reject.

So let your kind words preach to an open crowd blinded to the fact of the justified friendliness. I put all my effort into you and all I get is a painted canvas that shows the plain truth, with colors of the obvious and main points of the average topic. I stare at this painting a give the comment of diverse language triggering. I look forward to the high fives and cracked smiles with a glimpse of try. I sit here and try to forget how I ever occurred to you as ever being a reject.