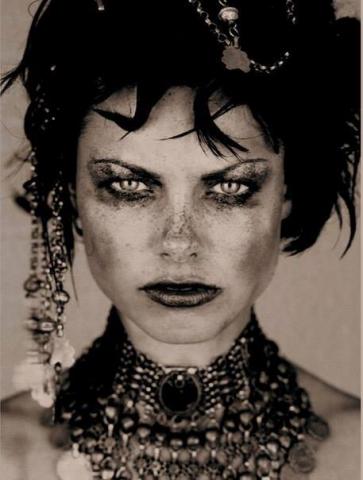 Please Note: There is a trigger warning for this poem.

A world rooted in pain

Of freedom from The Blade.

The Blade is her rock,

The one thing that blots

Out all agony from her mind

For a short period of time.

The rush, though, it comes back

For seconds, waiting to tear into the fat

Of her arm, sending blood down her ligament

In a steady stream.

Some cuts are raised,

Some cuts sink deep within,

But all are a mark of her past

On her porcelain skin.

Behind her white teeth is a battle

That causes her to cry out in groans of agony.

The secrets she hides are locked up deep within herself.

The Blade, it understands—

As it shakes in her hand.

People, on the other hand, they are so ignorant and hate what they don't know.

The thought of being abuser and victim, it does not bow

They view it as some unholy sin.

They fail to see her love for The Blade,

For she does not let them see—

Oh how she wishes they would let her be!

How they fail to realize that The Blade is her key to sanity!

They fail to see her hate for The Blade,

For she does not let them see—

Oh how she wishes she could save herself from its grasp!

How she wished she did not have to use her sleeves as a mask!

“Emo,” they would call her,

The hurt, though, it could not be put into words.

So deeper and deeper into her skin The Blade would surge.

Puppet of The Blade she is, dancing on a string of pain.

Tears rush down her face, flooding her floor like a down pour of rain.

Slave of The Blade she is, frantically obeying her master's every impulse,

Caging her—her freedom becoming less and less as the result.

Into depths uncharted it forces her,

Into thoughts unthinkable it sends her mind.

Battles of war are ingrained to her brain

And bloody she becomes, as her victory she attempts to one day gain.