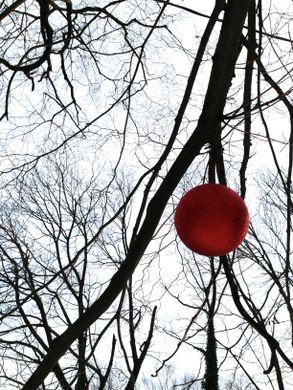 Everything seems to change. Yet, there’s still me-

If there is a change,

just ever so slightly,

It’s diminished as quickly as it came.

There was a time where I was renewed

It was a progression of major chords

It was the progression of a better me

I was left at the desolate station

the only train I was the one heading back to my original destination.

It’s only in my starting place that things never change

The train that will never come

Maybe it’ll come back for me.

As time dwindles, so does my hope

The train to come back

Though, my hope has become no more

My mind always drifts back to the memory of the train

The feeling is the only reason why

I still live to this day.