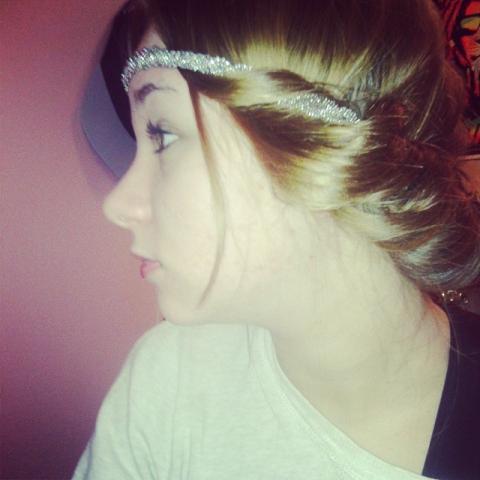 There once was a warrior, and this warrior was a girl. She had many, many wonds physically and mentally unresolved in her head. Inflicted by the world. She hated these wonds for they were ugly and sad. Although she had been through hell, she never could help but thinking her life was not that bad. Because she was a warrior and had to be tough.. even when things got awfully awfully rough. And a warrior she was, but never in the way shown. And man at night did these wonds make her feel alone. For she never gave pity for herself and this ment too , others looked at her with a distorted veiw. Because warriors come in many, claiming their name. But see she was a warrior who never seeked glory or fame. These warrior are the ones most commonly critisized, for they arent perfect in a brainwashed mans eyes, but they know better than to live withought purpose. They fight life hell for things that make others wonder what the worth is. They seek their glory and fame with passion, acheivments and gain. This warriors battle was well fought. Ironically so the battle gave her more than any man could have tought, it gave her more than she ever would have thought. A WARRIOR WHO FOUGHT !