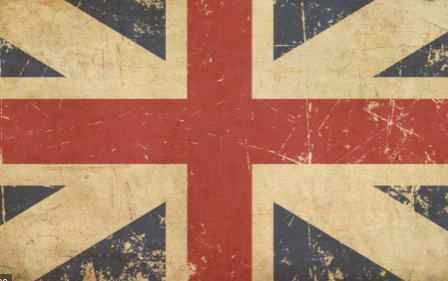 Before we get started, just a quick note. This is about the American Revolution, told in poem form by a insane Loyalist woman in England. It is not meant to be taken seriously, and is in no way connected to anyone in that period of time.

The War of Me

Rages within my mind

Just as the War of Us rumbles on across the sea

On all of the minds of respectable English men

It lies under the skin, an unsaid word of fear

The Majesty, the all mighty tyrant, will speak of bloodshed

I shiver, but not from fear. I am not afraid.

My cobblestone floor comforts me

They run from the polished boots,

Just as my sanity ran from my mind.

Britain, a home for the king and no one else

Yet, a choice few are hiding between the lines

They see, experience, and tremble before

The War of Us.

England expects the land across the sea to grovel

Feed them, provide skins, and protect from dangers

Some must know it won't work that way

People want everything under the sun

Greedy until their last breath

Want is our only enemy

It sinks into our skin

It took everything I had,

My life is now a barren tree

I was a loyal woman,

True to his quivering majesty

His repugnance is clear to me now

As I wallow in the streets, my forever home

The War of Us threw me out

Spit out of society

Onto the edge of my mind

Teetering over the ridge, ready to jump

No one was there to stop me.

My War was pounding from the start.
This one will end in quiet resolve

While I still shift and stutter on the cold road

Long after the War of Us dwindles to a stop.

Unease within the trading routes billows

The words of his people soothe the ignorant king

Making sure they get their way

Keeping their precious sales behind their backs

The greedy hands grab for money, as it drips through their fingers

Never to be seen again

"Give them freedom," they screech

King George the third is an empty shell

Easily persuaded by his servants

He has no mind of his own

I spit on the name of the king, yet I live under his rule

My life, controlled completely by someone I don't even know the face of

But hear so much of

Nothing is lighthearted about those conversations

We shall continue to spiral

Those across the sea will see too

The War of Us is just the beginning

We will wear away at our civility, down to bare bone

Just as my clothes were new once, sewn by loving hands

Unknowing of what they would become

Our world is new, just sewn

But the War of Us shall tear away at the seams

The War of Me is already lost, but my mind keeps fighting

Just as the world will.