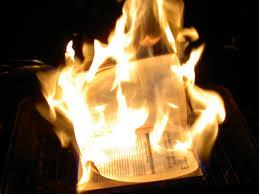 You say I don't know shit, but whose teaching me?

You say I won't match up to anything, but whose teaching a student that smarter than them?

You say I shouldn't bother studying cuz I'm going to fail, then why are you on my ass about it?

They tell me to give you a chance, but you can't even speak my language

You don't believe in the great arts, when your stupidity is considered millions to those of art

That's the only time people want you

Your the living, walking art of stupidity that everyone wants to show their children

For inspiration? F***k no

They want to show what people shouldn't be

You can't teach so why are you even here?

Why don't you go back to your home planet of low understandments.

29 reads for this poem