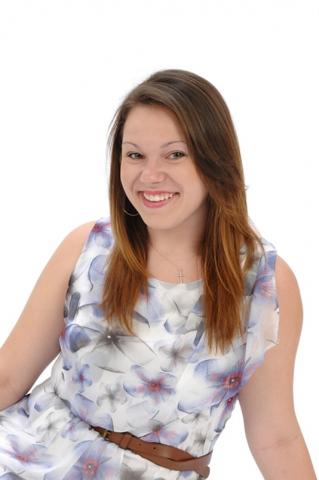 One can never see what goes on behind closed doors.
All you have is the insight from a young, bright-eyed girl, who just wants a chance.
A typical suburban family is not all as it seems.
Behind the happy smiles and beautiful grandchildren lies dirty secrets one could never imagine.
One beloved son who got his girlfriend pregnant in high school, now in and out of rehab day after day.
Another son, who follows so closely in his father's footsteps, abusing his wife, almost losing her and his two daughters.
Yet another son, overcome by the power of drugs, but swears he needs them to get by and says it's not a big deal; "he could be doing worse."
The last son, almost killed in a car accident, leaving the whole family walking on eggshells forever.
A daughter, the oldest of six, just leaving an abusive marriage with three boys, and a baby girl.
Lastly, there is me.
Little old me.
The little girl who was sexually abused most of her childhood from an uncle who to this day will not admit his actions.
A little girl who feels as though her whole family thinks she is lying, but does not want to say it out loud.
A little girl who tried physically killing herself, and tried letting an eating disorder take over.
A little girl who watched her mother get abused day after day by an abusive, drug-addicted father.
A little girl who hopes and prays to get out of the town that has held her back for so many years.
All families have secrets, very seldom do they get let out.
For now, all there is,
is silence.

This is a beautiful story. Stay strong.