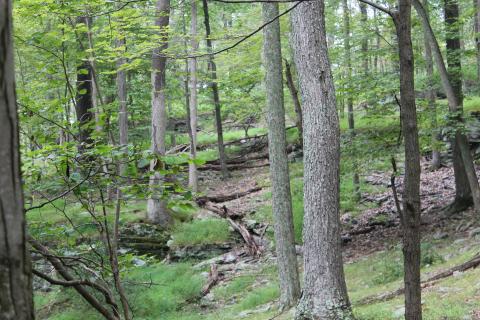 I like to watch people in the park, not in a creepy way but just to see how others do things. When I was younger I would see people running or jogging, seeing kid play on swing sets and playing tag and everyone smiling and having fun  and enjoying nature.

But now, all that’s changed because of technology

Every experience we partake in is followed by the snap of a camera or the click of a button. All the experiences and places are boiled down to pixels and distant memories.

Instead of taking a picture to prove we made it, we did this, we met this person

Why don’t we just experience that moment, enjoy a conversation or look at that wonderful view.

The world has so much to offer yet we hide it behind screens and flashes.

And is now changed to landfills and global warming

Well I don’t believe that

But that is a lie, a fairytale they say

I want to prove them wrong

80 reads for this poem