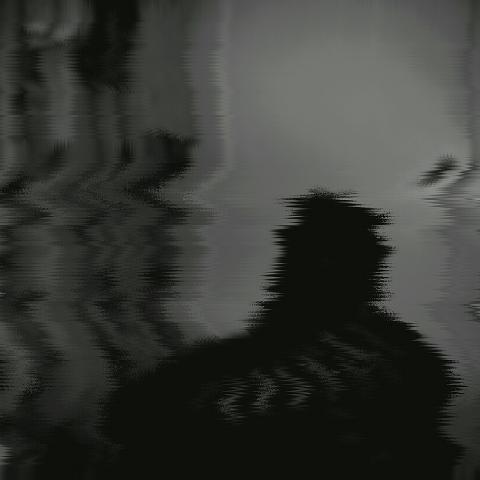 I once met an older man, an intriguing

yet awkward man. He asked me

of my plans of the future. Expecting

me to answer with the typical dreams

of a lawyer or a mechanic, I told him

what I aspired to be. I told him I wanted

to be a well rounded individual who was

skilled at everything. I told him that

I wished to change the world through

artistic avenues such as film, music,

and writing. The more descriptive I

became with my aspirations, the more

uncomfortable he became. His face

twisted in disgust but I continued

to talk. After another five minutes

of talking, I told him goodbye. As I

walked out, I heard a loud noise and I

felt a stinging pain. That was when I

realized my ambition pained him.

This poem is about:
Me
My community
My country
Our world
Poetry Terms Demonstrated:
Allusion

97 reads for this poem