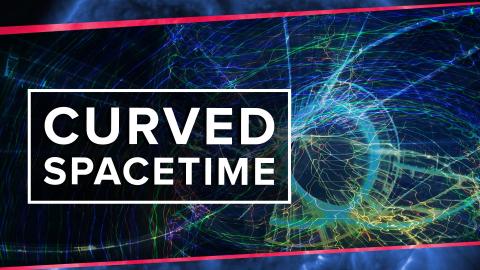 gone with every fleeting glance.

Men of the experiment,

Haunted in anguish by

How is it that we are?

How are we governed,

by the celestial bodies of the night?

A man of wisdom and his inquisition,

Newton had discovered the law:

The news spread across the land,

for the unbreakable laws were set to reign.

And space in disdain.

A mischievous youth appeared on the scene,

unafraid to run into that dark night.

the youngster went fast and furious,

A time of celestial politics,

Predominantly remained conservative.           (Law of Conservation of Mass and Energy)

Energy and mass was sustained

Why look for an alternative?

A drawn portrait of the universe

The speed of light was a preference.

a change in the law,

an altercation of physics,

that only  Einstein foresaw!

classical space and time could not stand,

The Ancient laws of Newton,

were stuck in solemn  reprimand.

A time of confusion,

Yet time was unbroken,

The speed of light was constant,

no matter the personal speed,

foreboding that time or distance,

in the space time notion.

has been awarded to all,

to the universe's protocol.

How is our world governed,

by the celestial bodies of the night?

It is time, and space,

upon which, we cannot doubt,

It is a matter of our existence,

It is my time I cannot live without.

Poetry Slam:
All I Need Scholarship Slam - CLOSED
This poem is about:
Our world