What is a Simile?

A simile is a figure of speech using "like" or "as" to compare one thing to another thing of a different kind. 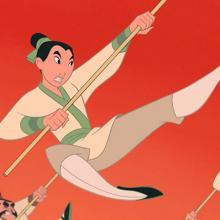 If you’ve ever sung along to a disney movie, you’ve most definitely come across a simile. For example, when Shang from Mulan was teaching her how to be a warrior, he accidentally taught her how to be a poet, too with all the similes he used in his song “I’ll Make a Man Out of You”. A simile is a figure of speech using “like” or “as” to compare one thing to another thing of a different kind. Saying someone is “tranquil as a forest” or “mysterious as the dark side of the moon” is to use similes to describe something. But hold up, isn’t the whole comparison thing the same as a metaphor? Nope, but they’re close! The easiest way to tell a simile apart from a metaphor is that similes use the words “like” or “as” to compare two things, and metaphors do not. For example, a simile could be “Her eyes shone as brightly as the sun” while the metaphor version would translate to “Her eyes were sunshine.” Got it? Good.

Now try to figure out the comparisons being made in these poems:

What happens to a dream deferred?

Does it dry up

Or crust and sugar over—

Or does it explode? 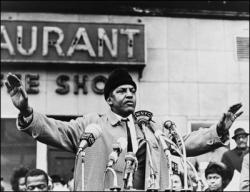 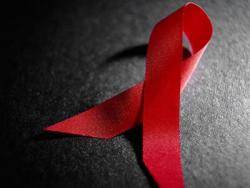 Browse some ideas for ways you can improve your writing.