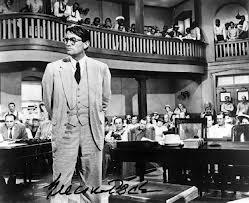 A good man goes to war and I am the one willing to fight.
The court my battle field, where words are my weapons,
Existing not as knives or guns but as bombs.
Dropped for the weak, detonated by the fire lit by might.
The strength to rage on, to defend those who can't defend themselves,
is that of the soldier, of a lawyer who wants to defend civil rights.
Poetry Slam:
One Job...May Change My Life Scholarship Slam - CLOSED

72 reads for this poem