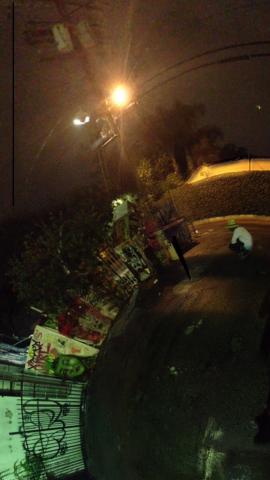 i can remember the night

how could i ever forget
leo’s skin was so hot
and yet his demeanor was so cold
leo always felt he had to keep his cool
he was very antisocial so he was anti social
his ears always seems to be blocked by his thoughts
it was just so hot, and he kept to the corner
the light exposed him to much exposure
leo was always so vulnerable, when time went slower
he checked his watch and i kept a close watch
only a mere minute had gone by
there were napkins by his side at which
he used profusely to wipe his eyes
they were burned by his anxiety then turned red
and yet he was brilliant with all
i never saw , he would always give me the advice
so alert and alive his mind, he hardly ever tried
which made me feel so suicidal in his shadow
a fairly good looking chap, and yet he chose to hide
my dearest friend for that moment i wished him dead
i wanted out, i was so shallow ,
i would do anything to have your life
and even then
he was always at the deep end of his head
i could have asked, but people never ask
so i left him there in his uncomfortable chair
ill never forget the last stare we shared
as his eyes met with the glare as
i was approaching the exit then the stairs
he was alright i reassured, he always knew what was right
he even had a pen and paper to write
he had been writing even all night
something he would have said
as i got home, i had dreamt of sleeping in bed
when all was said nothing was said
and that next morning i awoke
to find that my best friend leo
had gone home and put a bullet in his head
i never asked about what he was writing like i usually did
and then the news reporter began and read. . .
“today i die . . .”
-leo will
Poetry Slam:
One Job...May Change My Life Scholarship Slam - CLOSED