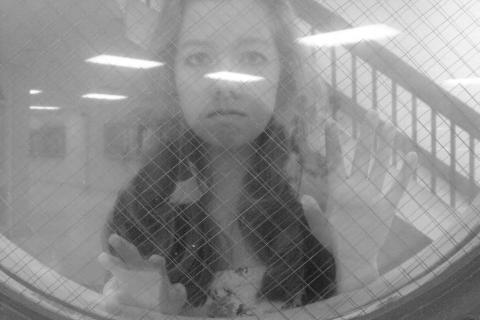 When we're pushed down,

it is by one who has the same Bruises on their knees.

When we're being made a fool,

it is by one who wore the same Dunce hat.

When we're singled out,

it is by many who too stood Alone.

Whould you like to know a secret They don't want you to know?

When They got pushed down,

They could only get up by pulling you down.

When They were made a fool,

They could only pass on the hat.

When They were singled out,

They became too familiar to the cold,

and wore their pain as a coat.

inorder to perfectly isolate others.

Some are just too practiced.

Don't hate Them for their actions.

Don't blame Them for their words.

Because the BIG secret They don't want you to know:

They were bullied too.