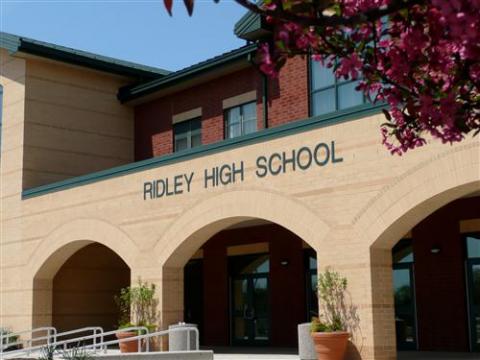 I was born dumb,

Not really sure what I was to become

I hung out with people that everyone considered to be scum

Whenever I wanted something, I just stole it

I was good at it, there was no evil I wasn’t willing to commit

I was able to hide it using my whit

My teacher did not know, they thought I was smart and legit.

As I grew older and my ambitions grew smaller

I got dumber with each passing summer

I still had good grades, but then I began to wonder

Where will I end up? Just another Kaffir on the corner?

The new millennium in India, it was last New Years Eve

I didn’t know I’d be given a new opportunity to achieve.

Better goal because back then, I was much more naïve

I was going to have so much fun, that’s what I believed

Then my damn older brother was waiting, and many beatings

In those months, I came to receive.

Although I struggled with English, everything else was okay

My brother disciplined me and I was smart enough to obey

Then he went back home, and I went back to my old ways

The problems weren’t as obvious, but I was heading towards decay.

So I had fun, made bad acquaintances.

I had great friends but under fake pretenses

I still had good grades, but I was lost and I was losing all my senses…Again

Then I went home and saw my family

All the stupid things I had done, had just become a memory

They forgave me and now I’m here in Ridley

Things aren’t hard, but I approached it with no fear in me

For when I came here, I came with a new tact of bravery.