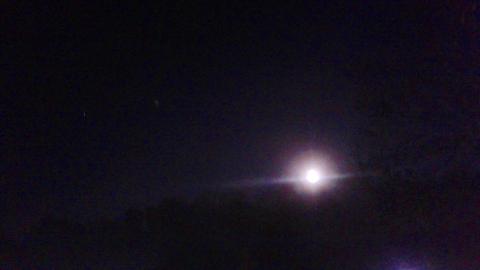 I am… not someone to be understood, an anomaly amid this universal locus.

Escape through a dark window, a reflection of the world I’m within is in and out of focus

I see how it works, but it’s flipped around and it looks funny so I laugh and think and

Refocus on the night outside, where far off ideas dot the sky and wink.

As I know greater minds have stared the same way, I can feel in place, de vez a vez

Though such light is dead, I carry relief where I go because I know what you need.

A good laugh with a lot of thought, let the light shine where before it had not.

I’ve heard there’s not a truer deed, but damn if it doesn’t drain.

Sometimes it makes me sick, and I’ll get home just out of wick, but make more.

My work gets done by the moonlight, best on a clear night, but damn if it doesn’t rain.

It’s rained for a while now. Careful not to take the same shade, as the clouded gray.

I’ve come to expect it, learning to accept it, so soon you can enjoy it. That’s what I’ve heard

I am generally a contradiction, standing on both sides of the line in the sand.

I find most things can be viewed as such. Consistency can be quite finite.

Sometimes in jest, but more often because I can’t ignore my capacity to understand

How can you at least not be willing when there is so much to learn?

Do you find it daunting? Too heavy for your head?

Who’s that impressionable? I know all that there is to know!

To let bright eyes become a dull stare, it’s not a choice.

But still I stay perceptive, and wander, all sensations archived. To be revisited here,

In my diction. Cloaked feelings sound better to me. Put it in a minor key.

I can’t always remember who I used to be. I’ve changed but have always been doing me.

Even lives before that lived in another big picture, were not new.

I am youth, guided by my old soul, living minute by minute

You can only get so deep in it

And find something interesting to say to that girl

“I caught you staring out the window too, tell me who are you?”

Poetry Slam:
I Am... Scholarship Slam - CLOSED
This poem is about:
Me
Our world