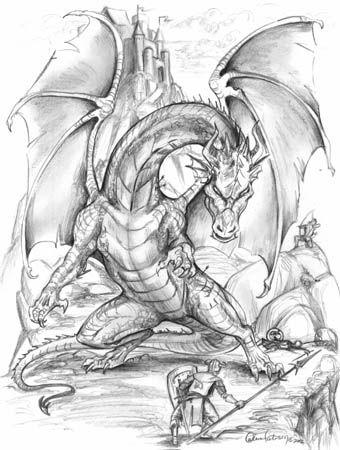 It was the year of growing up

It was the year I was thrusted from the sparkly, childlike fairytale I had been encompassed in

into the confusing, grey reality

Sometimes the guy doesn’t get the girl

And nobody is going to come save you

you must never give up the fight’

Because it’s the only thing that we truly own

They are what shape us into us

We must listen to the other side

hear what they have to say

And try to understand somebody else’s point of view

No one knows what you’re going through

But you don’t know what other people are going through

Everyone is fighting their own invisible battle

And we should be handing them another sword

Not stabbing them in the back

Poetry Slam:
My Year in Poetry Scholarship Slam - CLOSED
This poem is about:
Me
Our world