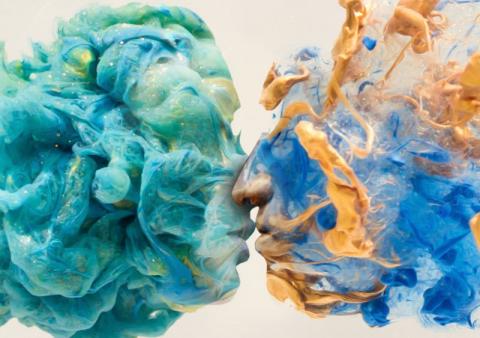 Ethnicity, an identifier to some,

a misfortune to others...

She hides, her true identity under a body she feels isn't her own,

she listens,  the creep of laughter reminds her she is not normal.

Attempts to block out the sound of her acquaintances

A scar on her neck, a burden on her confidence,

the question to forever haunt her,

in fear that she will have to defend something so minuscule.

She didn't ask to be born in this skin,

Neither did she ask for the slandering comments that followed.

You see, when you're blended,

Despite all of the hate

she held her head high,

74 reads for this poem