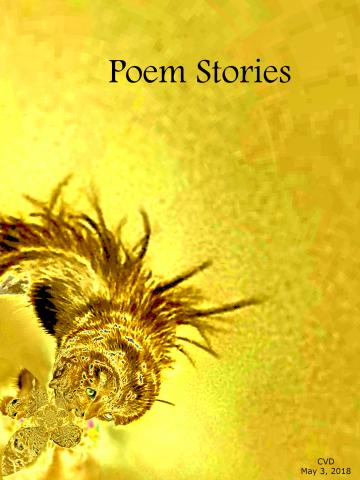 Black and blue, like starlight
A boxer wins the fight of his life.
Thru the ropes he goes home
To hold his wife, of so long.

The top is down on his ride.
Starlight is shadow bright.
He drives under it without headlights.
Dice on his mirror swings in the wind,
Reminding him that he doesn’t know
What tonight’s hiding about tomorrow.

Starlight vanishes, as he turns-
underneath the street lights high-beams,
He continues home without his lights on.

Pulling into his driveway.
That endless road turns from before him.
Now he’s faced with a door
Behind which, it’s him, his wife waits for.
She sits by the TV
Watching his boxing victory on repeat.
But mad about something else
She fidgets with their remote control.
Her bags are packed and by the door.
She waits to ask him to choose
Something else to fight for.
Dec 30, 2017