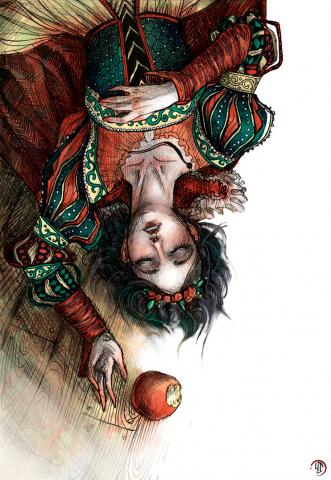 Let me tell you a story,

And allow me some of your time,

As well as some of your heart.

Let me tell you a story about a girl named Snow White,

A girl traditionally known for her beauty,

And her kind heart above all else.

Though if there was more to her story,

Snow white was a young girl,

Who did not grow up with the love of her mother,

Or that of her father’s.

She was a lonely child,

Who often sought company in animals.

And kept to herself.

Her father had passed,

But her mother remained in the world of the living.

Her mother was quite unwell in fact.

She had difficulty coping with the grief of losing her husband,

And that caused her to be an absent parent,

Snow white wanted to be loved.

She often wondered to herself,

If she was perhaps unlovable.

It did not help that her mother was dismissive,

Treating her as a source for disgust.

And she began to fear that she was perhaps ugly.

She thought if only she were beautiful,

Love would be attainable.

That the empty void she felt,

Snow White would cry in front of her mirror,

And refuse to eat.

She believed she could become beautiful through becoming thin,

And thus be loved.

It was apparent she had developed an eating disorder.

Her relationship did not improve with her mother,

And she found solace in running away in her sleep.

She had recurrent dreams of being whisked away,

By a charming man,

Who thought her beautiful.

She had found a job as an inn keeper,

Snow White and her mother,

When she moved out,

She did so quietly,

and it was as if her mother and her had lived separately,

in spite of being under the same roof for so long.

She had begun eating again.

The process of healing was well on its way,

And she found her inn to be popular,

As she was known for the warmth she eagerly shared,

And making guests feel quite at home.

And though no prince had yet come,

She felt she could be happy regardless.

She had all the love she needed in her heart,

Artwork by Ink-Yami (Lydia) of Deviantart

Poetry Slam:
Once Upon a Poem Scholarship Slam - CLOSED
Guide that inspired this poem:
How do I start writing poetry?