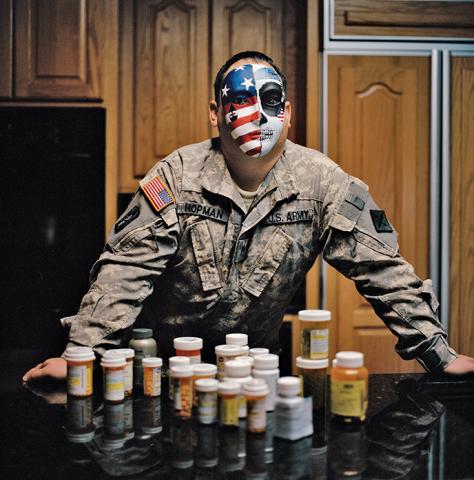 “Have you ever been abused?”

I replay my favorite scene of Pretty Woman in my head

When they’re in the bathtub and Edward says, “It cost me $10,000 in therapy to
say that sentence. I was very angry with him.”

Yes.
But I would not admit it
There are not bruises for proof
It is his words that cut instead
No.
I am not a hetero-cis-white man like that character in the movie
So my brown queer body stays in denial
A man like my father is to be respected, even if Papi is a PTSD ridden war hero
He may tell me I am worthless and disgusting but I must stay quiet when he sneaks into
my room with a gun when he can’t sleep at night
I now hate that my room has the biggest window in the house
He is a night watcher and since I am so much like him, my mind begins to race too

“It took me 10,000 poems to finally write that one sentence. I was very angry with him.”
Angry that out of all these army commercials and sappy homecoming videos that I got stuck with this.

Poetry Slam:
You, Me, and Poetry Scholarship Slam - CLOSED
This poem is about:
Me
My family