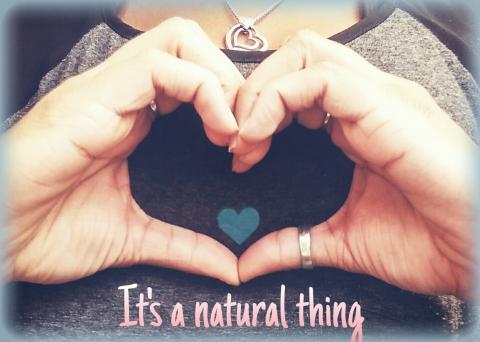 Why are we only known for our Stereotypes?

Making up fictional Daquan’s to fulfill our entertainment.

When really it's destruction.

Why is it that only in the month of February that we feel the need to learn about our past? That we find pride in our skin?

While in school we play like broken record players studying the same ten African American leaders as though we don't go beyond that.

There's a cute saying “every white girl should have a black best friend" well every white inventor had a black subsidiary.

I could continue this list for the rest of my life and never reach the end.
And I know it's not just the black kids that are curious, every other race has its own inquiries.

The only way we don’t go backwards is to know where we came from to see where we're at. That's the definition of progress.

Not the fact that we cover up unresolved issues with excuses for delaying the process.
If I have to endure years of history classes then why aren't I learning anything new about history?

Because history travels farther than United States oceans.
Why is it that, we can divide ourselves within our own race?

The whole purpose of the 14th amendment was so that we may be one, all inclusive, so why reverse it?

Why go back in time only to reinvent the wheel?

Why not expand the knowledge of our youth so that the next generation may have a brighter future. Why not expand the curriculum each year so that students find purpose in their classes. I should not have to wait until college to discover who Marcus Garvey is or W.E.B Dubois. And if you don’t know who those people are then you’re only furthering my point.

Some people say well that's what Google is for.

Well then if I can sit at home and self-educate, then what am I paying a teacher for.

Siri does it for free.
Why is it that the magical month of February is the time to care? The time to pay attention? The only point in the year where it's acceptable to raise your fist in the air.

What happened to purpose? When it stood for something?

Yes a whole month of global recognition is great, but what about the rest of the year?

My school has a club called BSU strictly for acknowledgement and yet not even half of the African American population at the school attends.

I find something wrong with that.

But those 28 days of national appreciation ignites their hunger to be involved.

It's like with church when people only feel the need to appeal to God on Sundays.

That one day is set aside just for him out of the seven that consist in a week.

I've written all this to say,
I don’t know about everyone else, but I'm black all 365 days of the year, and I'm proud of it.

Poetry Slam:
Slam for Civil Rights
This poem is about:
My country