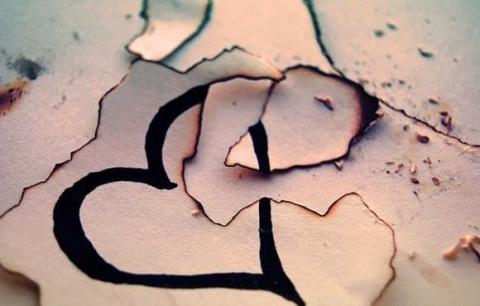 Bemused in dreams of this heart.
Where pain never lasts and tears are few and far apart.
It remains a fucking cold world out there.
Especially when your solo and the wind continue to blow, piercing you down to your soul.
Left here, considering if taradiddle tales have ever existed such-like the notebook.
The conclusion should have been more depressing.
Summer romance of ghosts, alive as well as exanimated.
OnIy revisioned to correspond to all the scar tissue surrounding what beats in my chest.
Noah leaves the girl with her inhibited thoughts, just how I thought it would end.
Stuck in her mind, a place where closures never offered, feeling erased and disregarded.
His memory haunts poor Allie to her core until she can not sustain the weight of the pain anymore.
Slitting her wrists, calling his name while she bleeds out all over the floor.
Exactly the spot where they made love once before.
Would Noah even try to pause time and modify the storyline if he was given the chance somehow?
Even if he wished to go back, time machines are false and we all know that time, sadly can't be rewritten.
So instead he is condemned living with regret; his only partner until death knocks on his not-so solitary door.