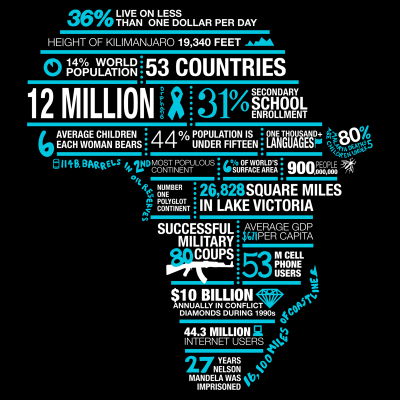 Africa used to be so pretty

So wild, raw, and carefree

But one day the white people came

Afrikaners and Boers laid their claim

To us, they were strange

To them, we were untamed

Communities were divided and upset

I knew this was their fault

They pillaged our land, gold, and salt

Our government was taken over too

Natives had no rights that were true

Life for Africans was unfair

Children were murdered on the spot

Women were raped and shot

I was an unlucky one who was raped

My immediate death, I barely escaped

Soon I found out I contracted AIDS

Everyone run! Here come some grenades!