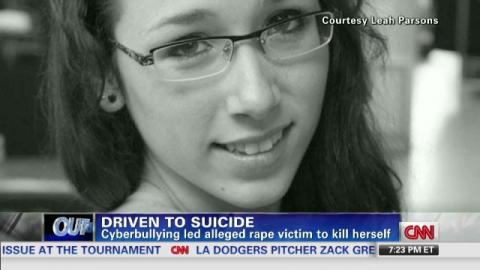 Inception of life is where it all began,

Mother gone from a sense of healing,

No siblings or role models present,

She decides to make it out on her own,

Blinded by the materialistic world,

Decides to make fame and money her only goal,

Hangs out with the wrong clique,

An innocent seed in the mix,

They reassure her family and trust,

She accepts and becomes one of them,

Never heed to their true intentions.

It’s not long before they try and make and move,

Told her it was nothing,that she should be cool,

Took advantage of her while she was asleep,

Nine months later another soul is brought on this earth,

A single mother trying to make it out in this cold world,

Broken at such a young age,

Can’t trust anyone who comes into her life,

Blows off all the sincere guys,

And goes with the players and gangbangers.

Sickened by the hate she gets,

An independent mother trying to make it,

Constantly hurt wondering would it ever end,

Time evolves and not much changes,

She becomes delusional and screams for help,

With no answer, she strangles her child and blasts,

Boom, another life faded because of a long past.

56 reads for this poem