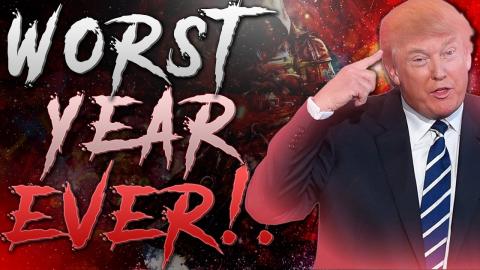 The years before, everyone was friendly and dear.

But since the invisible war broke out.

They all fight, and everyone’s filled with doubt

Trump? Hilary? They split me apart

One may be smart, they other may not have heart

But we could’ve had something

That can carry us on newly fixed wings

I don’t think either work out the way, the way I want them to.

Ghostbusters had never confused me before

Literally anything can offend, the world is more vocal

But people getting mad over coffee cups? we’re acting like yokels...

Don’t get me started on memes about that gorilla…

This year made me fret

But even if this year was pretty bad

Was there anything good to add?

Well, yes, yes there is!

I got an academic excellence certificate signed by the President, that’s pretty cool

I am in college now, here’s to hoping!

Poetry Slam:
My Year in Poetry Scholarship Slam - CLOSED
This poem is about:
My community
My country
Our world