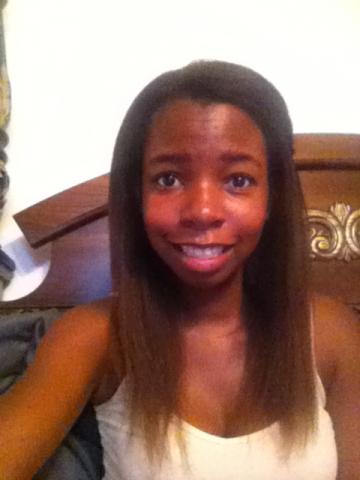 Shootings, gun violence, bomb threats
The three main subjects that lies on the table at this very second
Sixteen mass shootings has happened in the United States
In just the year 2012
This has become the most notorious year ever
When will the violence end?
Oakland, Colorado, Wisconsin, New York, Minneapolis, Milwaukee, Connecticut
Have all experienced what we all can never feel
The people have let 62 innocent lives be taken off of this earth
When will the violence end?
Sitting there watching a YouTube video and a commercial comes on
Celebrities trying to convince us to do something
But they can stand there and look us dead in the eye when they haven’t done a single thing
But received their pay for doing their “cause”
Acts like this don’t get taken seriously
When will the violence end?
Their gun violence laws should have been in check when the first shooting happened.
1999 Columbine, two teenage boys took the lives of twelve school mates and one teacher
But I guess it just has to take for one man with one gun to kill 26 people for others to finally stand up and say something about it.
But what have we done
We've prayed, yes. Worn t-shirts, for those not to forget, yes. Made memorials, to remember the lost.
Those things that we have done may comport us for the time being, but what about the long run
It has taken literally thirteen years for people to come and say something
When will the violence end?
At my school, at my home at my church, we call those places safe.
But are they really.
My friend terrified to go to school, because she thinks that if someone can shoot 20 six and seven years old
Point blank without remorse.
What do you think they would do to us?
Were not safe anymore.
Terrified to sleep next to a window because a bullet my fly through it and hit you.
Scared to go to school, because a bomb may go off at any second
Scared to go to school, because a fire alarm may go off at any second
Walking us outside, is like walking us to our grave stone/sight
Scared to go to school, because a wild person may lock us in an auditorium and kill us all at one time
When will the violence end?
(I don’t think it will).

61 reads for this poem