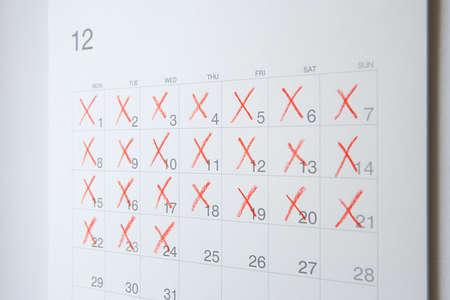 In January I had submitted.

In February I began my out-of-body experience, and never returned.

In March I tried to be happy.

In April I wasn’t.

In May, I was rejected. A version of me had died.

In June, I had to watch my parents be proud of me, while the world laughed at me.

In July I tried to be happy again. I wrote letters to the ocean, to the stars, to the earth.

I never got a reply.

In August, a part of me came back, while another part of me had to leave.

In September, I realized that I wasn’t myself. I found pieces of myself strewn across a campus I barely knew.

In October, I lost someone. I wrote letters to her.

I called to her,asking why she left her whole family behind.

I never got a reply.

In November, I wrote myself back into the blank pages of a journal that was once full.

In December, I left the place that helped me become a person, and planned to go to a place that saw through me, hoping that maybe they’ll see I’m real this time.

But I had found myself.

And that was all I needed to move on.

In January I submitted a version of myself to people who had never met me. I am the person I want to be, and it doesn’t matter if I’m not the person they wanted .

Poetry Slam:
My Year in Poetry Scholarship Slam - CLOSED
This poem is about:
Me
My family

applying to college My Year in Poetry