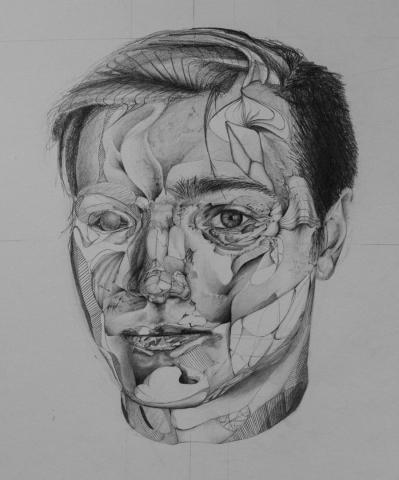 Through the dark and vile came the light awakening a brumal beast. With hands like fire, virtuous fingertips graze upon the unrest of the cosmos singeing all connections that once restrained it as human. As the waves, now moves thought obsequious to its purpose. Movement takes many forms. Detach it from its singular association. Let it float and expand as an allure for change. Innovation comes from the creative mind. See the impossible as merely a failed attempt. Relating the unrelated; Understand the problems in the world in conjunction to perspectives seldom explored, and you will see behind the wall that most come to fear.

Poetry Slam:
Learn Between the Lines Scholarship Slam — CLOSED
This poem is about:
Me
Our world
Poetry Terms Demonstrated:
Imagery