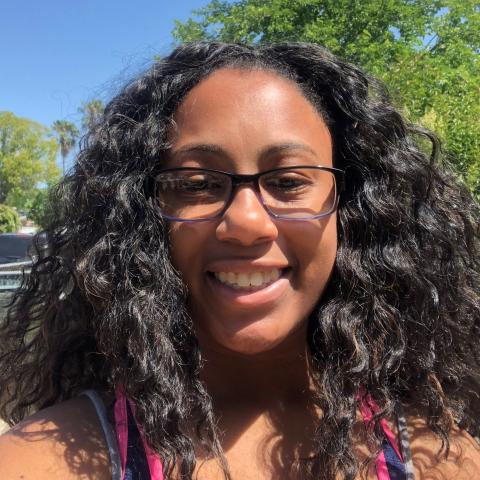 Headphones soon became my ONLY friend, the ONLY thing I could depend on that would NOT betray me. NO, it was not that I did not have any friends, it was the exact opposite, I had way too many. I had my loyal friends in one ear and then my rude, non-loyal friends in the other, and they were all plugged into the same device, DRAMA. Except there was not an option to skip or shuffle, the drama repeated day-after-day and year-after-year. The rumors never depicted my true genre, in fact, it was so off key that I never knew the “ugly” girl everyone was talking about was ME. “She said that you're ugly and scary. So now she wants to fight you to see if you will do anything,” said one of my “friends” about one of my “associates”. I could never figure out why these things were said about me by these people, whom names I didn't even know. I never even talked about these girls nor do I have a problem with any of them. These accusations turned into ARGUMENTS , DETENTIONS, FIGHTS and SUSPENSIONS, it became so frequent that I started to realize that I thought friends were based on quantity instead of quality. I realized that you do not need a lot of friends; you just need something or someone that you could depend on to get you through your days. My main source of drama was riding the bus to and from school in which my mom could not afford a car or any other transportation so this was my ONLY option, it limited my options that would let me avoid all problems. My capacity for pointless drama was always shot but through the years it became even shorter, I needed the drama to stop because it was NEVER me it was the “me” that everyone fabricated. “I'm not isolating myself, I'm not changing for the worse, but for the better,” were the phrases that passed through my mind as I ate breakfast alone. Music and I were not just a phased for it showed me how to express me, my feelings, my beliefs and my thoughts. It allows me to depict my TRUE personality and not the “me” that everyone, unfortunately, knows and made up. Music has brought out my passion for singing, dancing and playing instruments like: the guitar and piano. As I found myself in music, I realized that it is okay to not have as many “friends” because as long as YOU are happy it does not matter what everyone else thinks of you. Music lead me to auditioning for The Voice, school talent shows and even community talent shows. I no longer let people get the best of me or try to take me out of my character; I chose who I want to be and where I want to go in life. I write music that explains my life, my lyrics are the rumors that WERE associated with me, it lets me explain how I was treated and how I was seen as. I chose them to be my lyrics because I want to let people know that the kids you think are popular are actually getting bullied. Music is not just an inspiration to me anymore, it is my clarity and way of life.

Poetry Slam:
Slam Against Bullying
This poem is about:
Me
My community
My country
Guide that inspired this poem:
Write about the social issue that matters to you the most.
Poetry Terms Demonstrated:
Metaphor