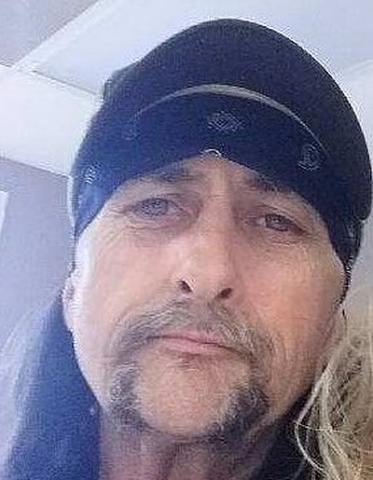 When my friend was a teenager, he started smoking pot.
If you're wondering if my friend is still alive, sadly, he's not.
The pot that he smoked led him to take worse drugs like Meth.
All John cared about was getting high and it caused his death.
He started doing Meth and other drugs because they made him get more high.
Those drugs gave him a bigger buzz than pot and that's what caused him to die.
If poor John had said no to drugs, he would still be walking around.
He died three years ago and now he's buried six feet underground.
I asked John to stop doing drugs but he wouldn't even try.
If you do drugs, your friends may also have to say goodbye.
Certain people may think that smoking pot can't lead people to take worse drugs but sometimes it can.
John was proof of that, doing drugs killed him three years ago today, he's a dead man.