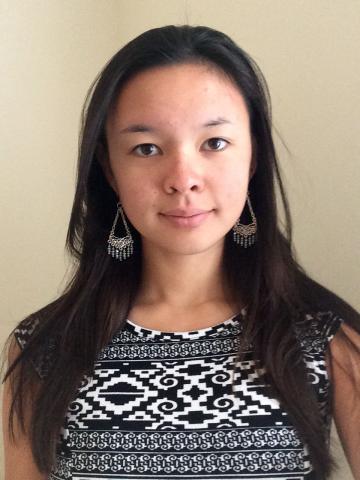 The Princess and the Pea

in a far away land,

lived a princess fair and fine.

Her mahogany hair gleamed in the sunlight

and her eyes twinkled like the brightest stars the sky.

But her beauty showed on the inside too,

her strength and kindness showed through and through.

Princess Evelynn was as happy as could be,

living her life without a man: independently.

She trained hard to protect her town,

whether that be fighting in armor or ruling in a gown.

Her parents, however, thought differently

and sent her off to find a suitor, ignoring her pleas.

The princess traveled miles and miles

to meet the selfish and horrid Prince Niles.

The little royal brat thinks this is a game?

Forcing princesses like me, all to do the same;

he wants to host a competition for all the girls,

to see which one makes his heart twirl!

This is an outrage! Princess Evelynn brooded,

I vow to never be his wife! she concluded.

When she arrived at the prince's home,

she slumped in the carriage's seat and groaned.

and saw the ocean of princesses in the room, filled to the brim!

Prince Niles then appeared, and the princesses erupted with cheer,

as he announced that the start of the competition is near.

He told the eager crowd happily,

the competition will test their princess qualities.

The last one to pass his tests,

will have his hand in marriage as the best princess.

"I cannot wait to see who it will be." Prince Niles said with glee,

"The one princess who will do anything to be with me!"

Though Princess Evelynn did not even try,

she past each test, every time.

The final obstacle was between her and another;

they were to stay overnight and fall asleep. Oh brother!

Prince Niles whispered to a guard as the princesses went to their rooms and into bed,

"Put a pea under their mattresses and ask them how their night was in the morning," He said.

"A true princess will feel the pea and will not be able to sleep!

The winner will be so thrilled to wed me, she'll weep!"

In the room, Princess Evelynn laid on her bed and stared at the ceiling,

This prince and his stupid competition has me aching.

She squirmed and tossed the covers, unable to fall asleep,

and insulted the mattress; it was probably cheap.

But when she looked under, she found a scrawny little pea.

Her face turned red, "How dare he!"

Is this supposed to be the last test? She furiously thought, squishing the pea in her palm.

She opened the window panes and escaped at the first light of day,

stealing one of his most treasured hoses on the way.

"I need no man to make me happy!" She, with her mischievious laughter

free and untrammeled, she lived happily ever after.