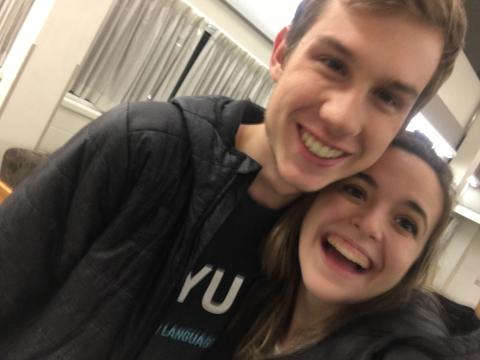 All the lies they told me should send someone to PRISON/and yet it has on the account of no JUDGES decision
"How?", so often the question is asked/
Well, like this/
They told us LOVE hurts,love scars,love bruises and often leaves the most intellectual confused/uH/
They said Love leaves u broken/
Love leaves U torn/
and even through all that, LOVE makes you come back for more
/"What?"
a sane mind would say, at least until they're captured and their breath is taken away/
Then they too, stand in line and prepare to ride the roller coaster some say cause numerous of hearts to die/
whom after which denied the truth and accepted the lie/
If Love hurts so badly, why do so many jump in?/
I mean not feet first, but head down, feet up, inhaling as they plunge in/
I've decided to do an observation and found that all they've told us have been lies/
For it is not LOVE that causes these pains/
it would never provoke cheatin or violents fits of outrage/
but the blindness of our own eyes/
We attempt to give our all and and at the same time hold back,
making sure to leave enough for "us" cuz mankind is selfish like that/
It's not LOVE that causes breaks, bruises and bumps but it's the self-seeking,self-centere,egotistical,egocentric and sightless individuals who we present our hearts unyieldingly to/
LOVE what a bad rep you've recieved/
That they say it's you who won't allow even the battered heart to leave/
You've become the scape goat for the blissfully ignorant/
Well we've come today to simply bail LOVE out/
For it it completely innocent of all unmerited and unreasonable charges without a shadow of a doubt/
it's proven that love is nothing less than patient and kind/Lacking jealousy, boastful or proud/
LOVE has never been rude; never demanded its own way/Love isn't irritable or keeps record of mistakes/
it never rejoiced in injustice, but rejoiced in truths excelling/
LOVE never gave up, never lost faith, always remainded and still prevailing/
People of the world, you've been duped/
For what you were callin LOVE was the wicked triplets called SELF and a sinister called LUST