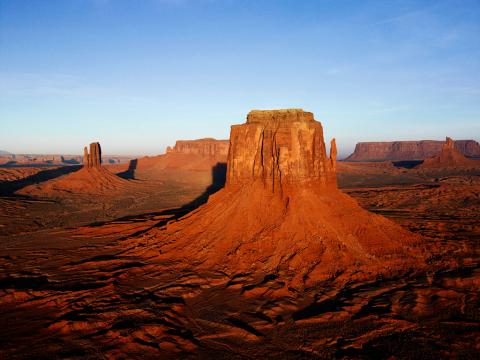 Lost:[ lawst,lost ] 1.The opposite of found: I was lost when he found me! But i was also lost in my mind. Given I was absent from this world, but how could I be lost when he found me only to find we were lost together. 2. No longer to be found: We didn’t know where we would end up, we didn’t know where we were because we were lost in the state of mind. 3. Having gone astray away from good because lost was the only thing we knew. 4. Not used to good purpose, time, or labor, wasted: I mean it’s not a good idea to be lost because no one has all the time in the world for it. 5. Being something that someone has failed to win: What you were before you found me, you were bound to go to hell, based on what I believe, so did you really find me?

This poem is about:
Our world
Guide that inspired this poem:
5 Tips for Writing a Free Verse Poem

19 reads for this poem