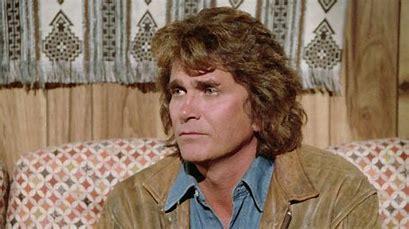 Thirty years ago, your life was taken away.
You have been deceased for 10,958 days.
You starred in "Bonanza", "Little House On The Prairie" and "Highway To Heaven" as well.
You were very talented and when it came to being a success, you were bound not to fail.
You also guest starred on other TV shows.
You were only 54, that was too young to go.
In 1957, you starred in the pilot episode of "The Restless Gun".
Twenty-seven years later in 1984, you starred in "Sam's Son".
You and Victor French both died of cancer and both of you died at the age of fifty-four.
You and French were buddies and it's sad that neither of you can star in anything anymore.