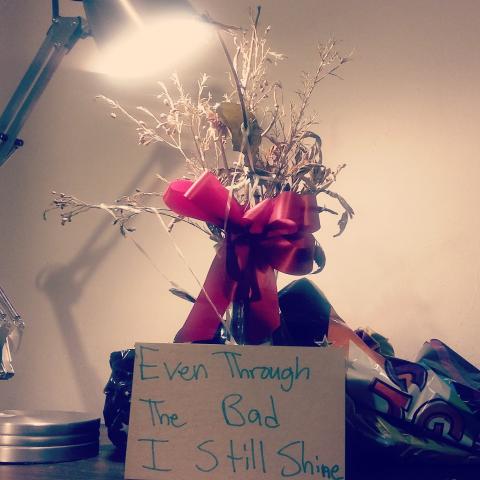 Useless is what I have become, just particles floating around in the air.

I prepared myself for success… but never… never failure.

No one told me the feeling of failure; I guess you have to learn that on your own.

Why is it that way?

People teach you to become successful. There are so many t.v. ads and books on it,

If you do this, then you too will become successful.

Not once have I seen, “How to Become a Failure!” being promoted on t.v.,

I guess that is just not, what we look for in life; instead, we look down on that.

This question has always been on mind,

I did watch a video on failure and holding success,

That next year I did everything that, I said I COULD NOT DO!

If it did not work out, I could get back up and try again,

Never have I ever thought being a failure would make me so proud.

It is not about being a failure but about never trying your best again.

If you want to be successful, there is a chance you will encounter failure.

Becoming a failure has taught me more than anything has,

I lost myself in the midst of failure than I embraced it to the max.

I am Failure and I am my own self-motivator!

I Am... Scholarship Slam