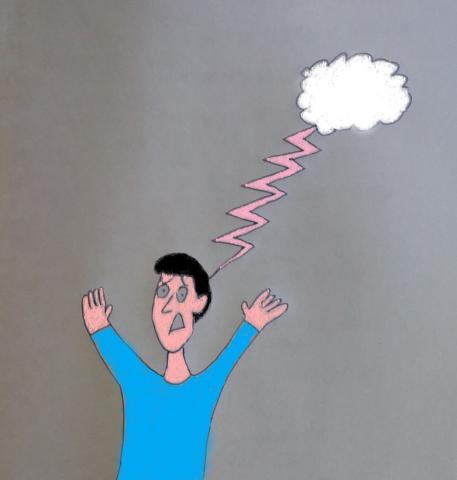 I broke one of God's Commandments when I stole an extension cord.
I was struck by a bolt of lightning because I angered The Lord.
God is cracking down on those who break his Ten Commandments.
You'd better listen to what I'm saying because I'm making a lot of sense.
When I chose to be a used car salesman, it wasn't a decision that was wise.
God struck me with leprosy because it's my job to constantly tell lies.
I haven't broken just a few of God's Commandments, I've broken all ten.
God is cracking down, he is making me pay for each and every sin.
Because I've become a leper, I can't get a date with a woman on any night.
When women see me, they wet themselves and start running because of fright.
I have this advice for you, God's Ten Commandments are what you must obey.
God is cracking down, if you break any of his commandments, you will pay.

(This poem is fictional, but I really believe that God's Ten Commandments should be obeyed).

11 reads for this poem