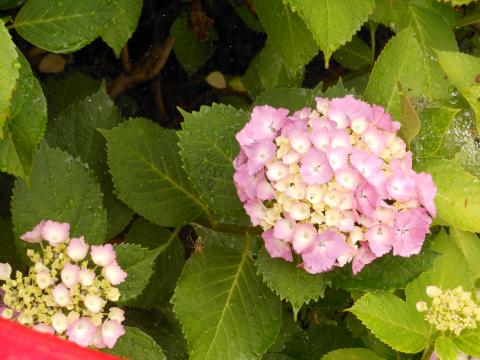 The flower was dead…

So she went to bed.

There she laid her head…

Because the flower was dead…

And there was no way it could mend.

Along came a man dressed in white

Who said a poem from day till night.

“I am a frost warrior sworn to slay all…

Those who oppose me I will not maul.

Instead I will cut their heads from their throats…

And use their blood to make a moat.

I am a simple but very complex soul…

But for this Christmas I will receive only coal.”

She ran for her life clutching her flower,

It came to life and that gave her power.

He said a line and then vanished.

“Go ahead run away in fear

For I am a frost warrior and I am near.”

He appeared behind her then fell in defeat

She had the flower he had wished he’d never meet.

The frost warrior was dead

And the girl very much alive

For it was the dead flower that had saved her life.