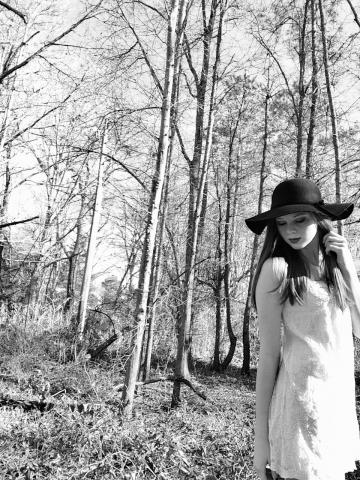 Every morning the pain would start again,

A little girl hoping one day for an end.

Was the pain behind the mask.

The scars may not have been physically there,

But for her, they were ever so real.

She thought that it was the end,

She didn’t realize the big deal.

Never understanding why they worried so much,

She could feel the fear through every touch.

The monsters inside slowly caught up,

Daring her to make the slightest hiccup.

The shouts escaped into the darkness,

Friends realized once it was too late

Why she experienced so much hate.

The little girl had stood for what’s right

The fight that had begun with a few words

That ended with a few more lives than expected.

The demons caught up to her fragile soul,

Threatening to open a dark hole.

Now she flies ever so gracefully,

Watching over those who fight the same never ending fight.

Hoping that one day,

Poetry Slam:
Slam for Suicide Awareness and Prevention
This poem is about:
Our world

82 reads for this poem