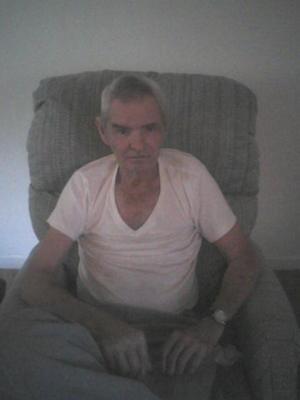 In November of 2011, Dad was told that her was terminal and wouldn't survive.
He was diagnosed with Leukemia and he passed away at the age of sixty-five.
Dad worked hard for many years to feed his family and keep a roof over our heads.
He lost his battle after 20 months of Chemo and would have no more years ahead.
When he was diagnosed with his horrible illness, Mom called me at once.
A nurse told Dad that she'd never seen a Leukemia patient survive longer than 18 months.
Dad survived for 20 months, that was two years longer than what the nurse said.
Mom died in March of 2013 and just four more months later, Dad was also dead.
Dad suddenly took a turn for the worse and sadly, he couldn't live anymore.
Today would've been Dad's birthday and he would've turned seventy-four.