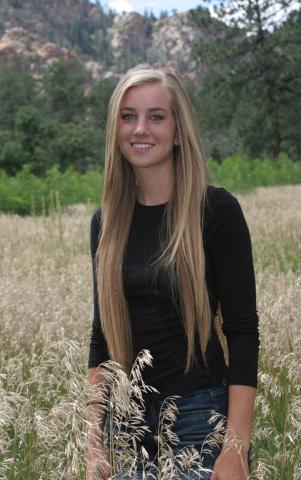 Whose heart swells with unfathomable love for her family but also belongs in a different, warmer place, 800 miles away

Who is a liviing contraditcion, caught in the middle of the mess she has created from sticking her feet in so many puddles while searching for an ocean, something permanent and powerful, to get lost in while finding all the answers

Yes, there's something odd about the cold girl from Colorado. But she is going to find her way to Arizona eventually.

And she might find that puddles can be more fascinating and less overwhelming than oceans. And there's nothing wrong with being caught in the middle, nothing wrong at all.

39 reads for this poem