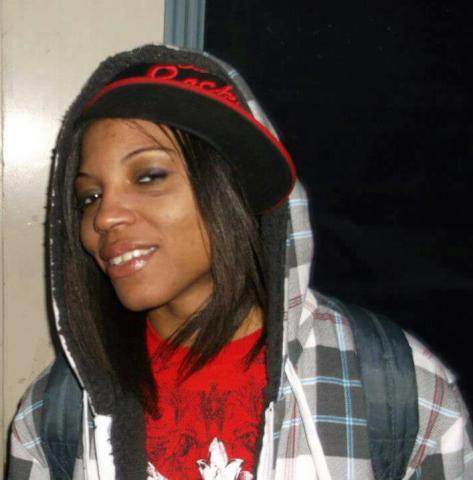 This may sound crazy yet it’s usually the craziest idea that works. Have you ever read a book that was so good you had to tell someone else about? I have and when I told my cousin she got the book. Then we discussed the book at length learning more about ourselves in the process. Well I believe the only way to stop gun violence is for every citizen to own a firearm or weapon of choice and be well versed in using said firearm/weapon. Yes I said it. Make it a law to not only have a firearm but be professionally trained in self-defense tactics and how to use the firearm wisely. Law abiding citizens will abide and lawbreakers will break the law.

When a robber robs someone at gunpoint he’s expecting the fear of being killed to be motive enough for the victim to comply with his wishes. What if the victim isn’t afraid at all and is instead packing some heat themselves? Surprise punk! In this version the robber runs away fearing for his life. Feel free to make-up an alternate ending.

I hear gunshots every night yet I bet those are scared little punks shooting at someone they know for a fact isn’t armed and ready. In Sun Tzu’s Art of War he warns the reader “…not to rely on the likelihood of the enemy’s not coming, but on our own readiness to receive him”(pg.39, 1983). How can we make America great again? Train her!

My reasoning is if you pass this into law there will be people who simply don’t want to own a gun. That’s ok we could train them on how to use a knife, their pots, their pans, their body for Christ’s sakes! Make it a law for citizens to be professionally trained to defend themselves, without using excessive force, no matter the weapon of choice. This will open many doors for those seeking employment and students who want to learn. Forget “Hands up. Don’t shoot!”. Nah, I like “Clips out. Don’t poot!”. I got more. “Got A Knife! Want A Slice!”. I’m just saying let me run America.

I’m positive there’s someone who owns a gun because they wanted to protect themselves and has no idea how to properly use it rendering it and themselves useless. Let’s change that. Pass this into law. Don’t forget to add a harsh penalty or fine for those who won’t comply. Also, as a side note, take the guns out of the Pawn shops! It is way too easy to buy a gun there without having the proper documentation, license, or common sense. I can bet you money this law will seriously be considered by Congress. After all, isn’t “the object of war, peace” (Sun Tzu)?

This poem is about:
My country

78 reads for this poem